The concept of home is fluid for many undocumented students in America, especially in today's political climate. What role can higher education play in helping to stabilize policy for students? And more broadly, why do policy decisions change from administration to administration? All that and more on today's episode, featuring:

Dr. Coury has employed archival research and oral histories to uncover the histories of individuals at the margins of state power (and beyond the nation’s borders) who often elaborate alternative visions of the nation, which are often rooted in local and regional experiences and which often serve to break open univocal and linear official national stories.

She is in the early stages of researching her second monograph, which will examine the historical origins of Costa Rica's whiteness mythology and its more contemporary consequences, especially, for the nation's Indigenous and Afro-Caribbean citizens.

Esteban Garcia serves as the co-chair of the Dreamers Action Alliance at SCSU and is on the board of directors for Connecticut Students for a Dream. Esteban has helped SCSU respond to the needs of students by identifying and breaking down barriers faced by undocumented students and their families; engaging the campus community in conversations about immigration issues, and educating the community about the realities of being an immigrant in the United States; and advocating for policies that support students at the campus, state, and national levels.

Dr. Loida Reyes is an Assistant Professor of Social Work at Southern Connecticut State University. Before joining the university in 2018, she worked as a program manager for the state of Connecticut's Department of Children and Families for 25 years.

Next Episode All Episodes Previous Episode 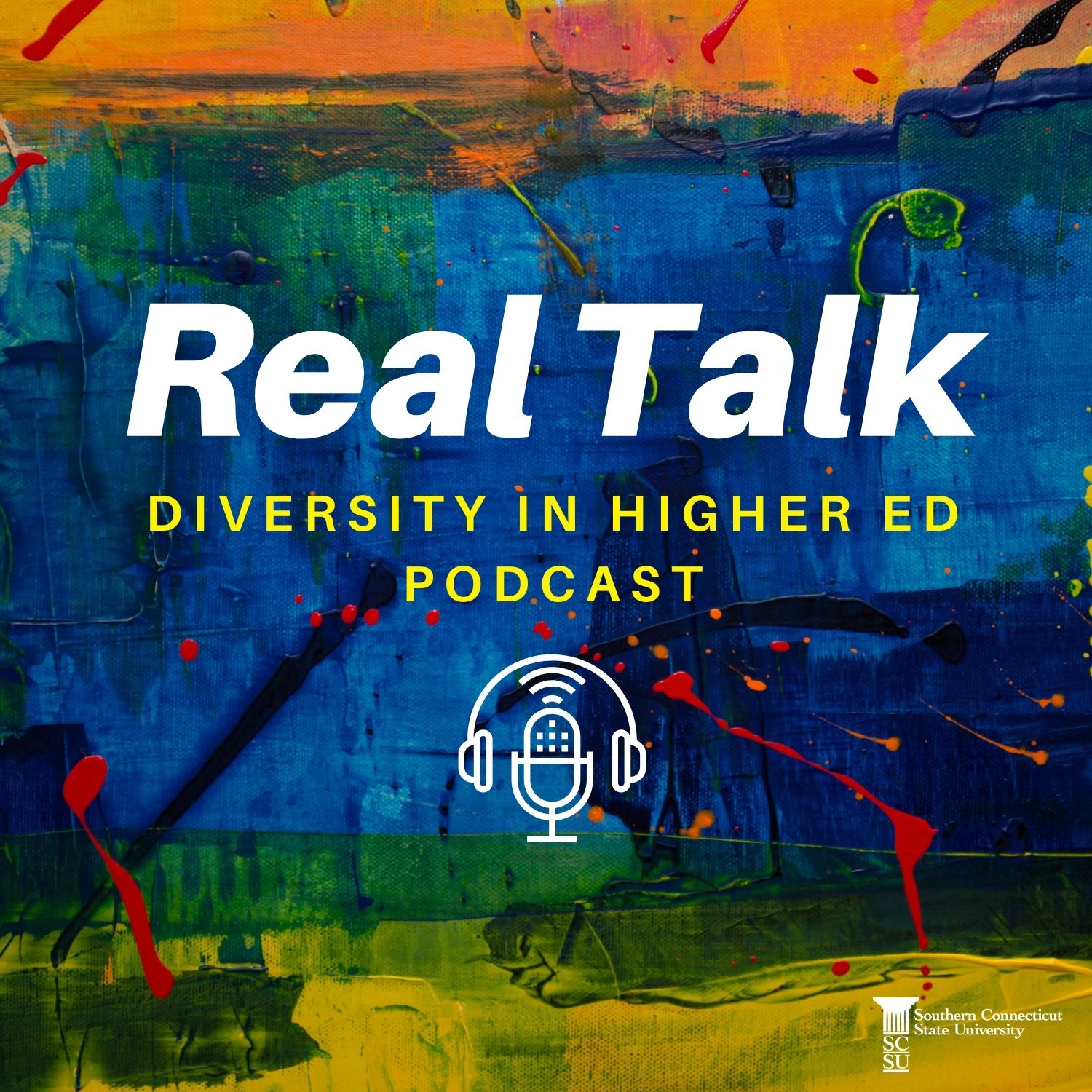 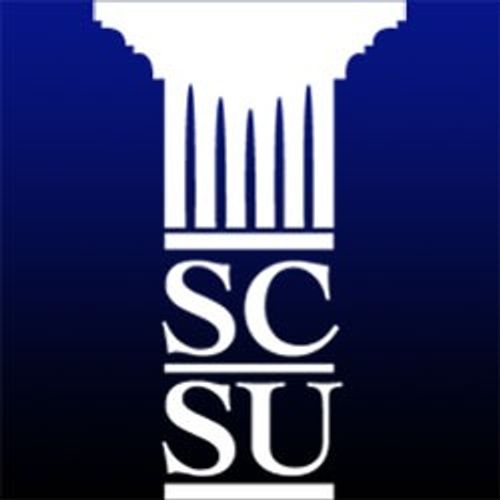 At Southern, we are committed to identifying and addressing systemic barriers to equity, access, and success for all members of our community. We are also committed to constructive dialogues where we treat one another with dignity, respect, kindness, compassion, and civility as we share varying perspectives, with the goal of creating an inclusive culture. By joining social justice and free speech with critical thinking in and out of the classroom, we prepare students to engage with societal issues on campus, as well as in our local communities, our nation and our world.
http://southernct.edu